The last pre-war owners of the property in Boglewice were Edward and Justyna Berson.

The palace was built in 1860 according to the design of Zygmunt Gorgolewski. From 1909, under the management of Edward and Justyna Berson, he was full of social and cultural life. Thanks to Justyna Berson, whose history is drawn as a beautiful and noble woman – pre-war musicians and artists appear in the Palace. It was about her that Jarosław Iwaszkiewicz wrote in his “Travels to Poland” “an excellent hostess and faithful friend.”Wojciech Kossak painted her, charmed by her beauty. By accident, when he met Justyna in 1930 at the Bristol Hotel in Warsaw, he made a portrait of her, which is still kept among family memorabilia, and from 2017 a copy of it is also in the Palace in Boglewice.

During the German occupation, the estate in Boglewice, due to Countess Berson, because that was what the local people called her, was a shelter for the resistance members hiding there. Justyna Berson, despite her Jewish roots, survived the German occupation. It is primarily thanks to the support of Polish friends who reciprocated her friendship and testified to her Aryanism. In spring 1945 she was forced to leave Boglewice.

The Palace before the renovation in 2007 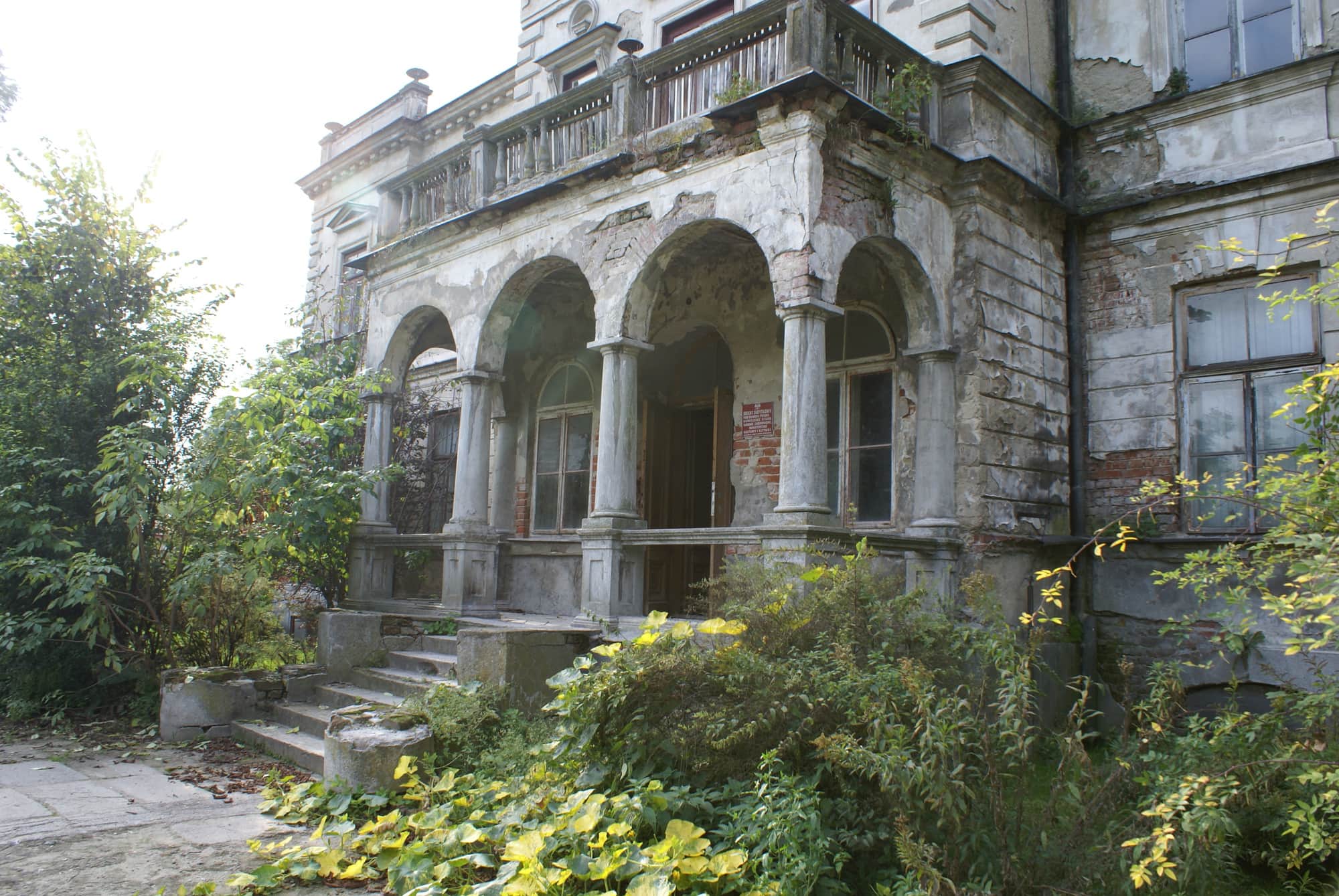 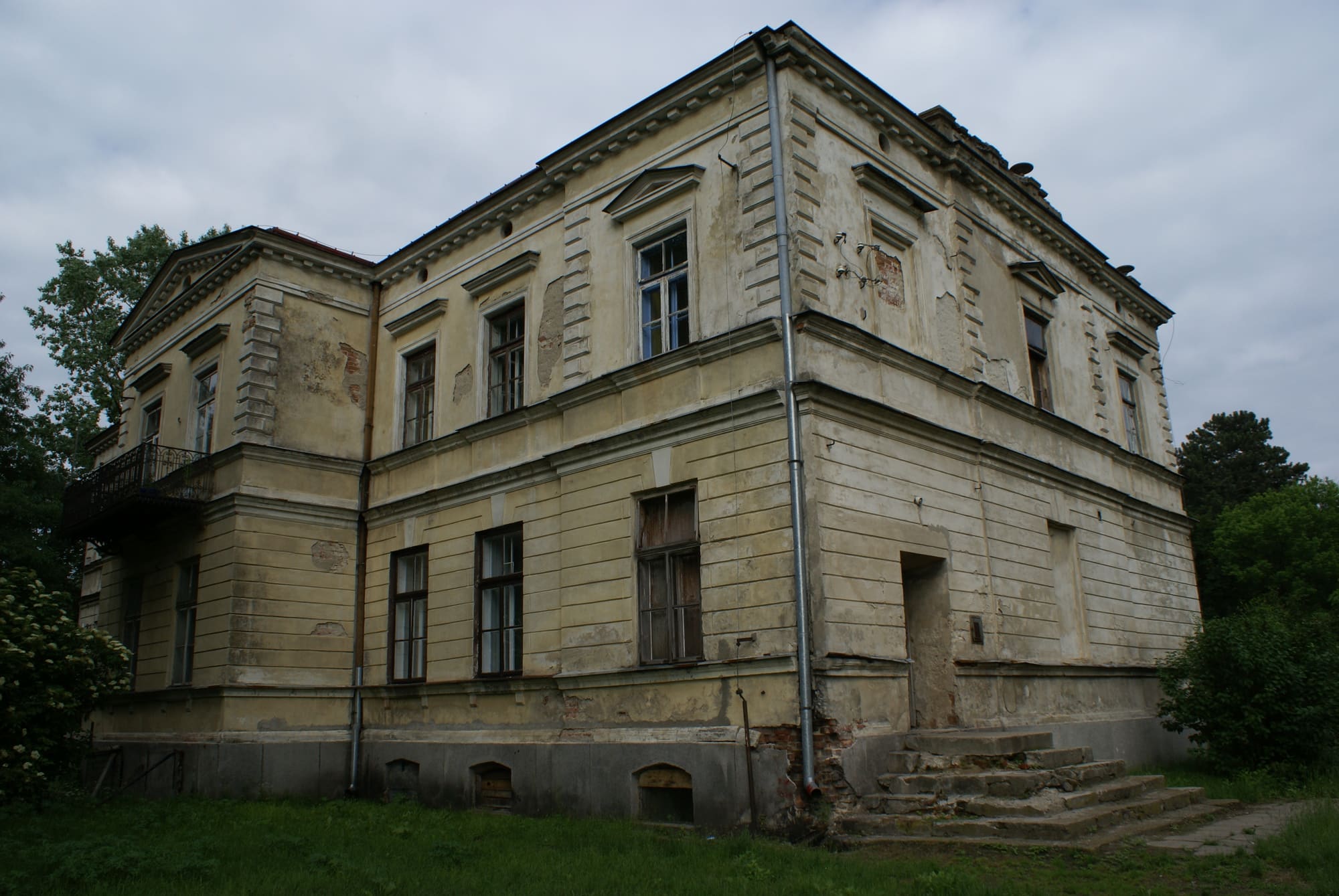 The fate of the Palace in post-war Poland was typical for this type of building. Both the building and the park became a victim of political changes. Giving in to the slow devastation, they were falling. After the war, the Palace housed a gardening school and housing for teachers, and from 1960 the Palace was owned by the Agricultural Production Cooperative using the facility for office and residential purposes.

The Palace after renovation in 2017

In the nineties, the palace complex was taken over by Mrs. Jolanta Piętek – an actress, a woman who values ​​beautiful architecture.

Since 2007, the Palace in Boglewice has been under the care of Anna and her husband. The property and its adjacent areas have undergone gradual renovation to welcome the first guests in 2017. Thanks to the Renaissance woman, Mrs. Anna, the Palace in Boglewice after many struggles with the matter of the historic property, regained its unique space, giving the visitors incredible energy. There is no doubt that it is a magical place, once saturated with both difficult history and beautiful experiences. A place that, thanks to its current hosts, invites you again and opens to its Guests.